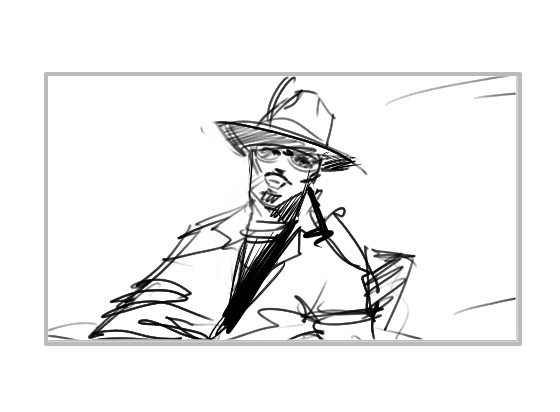 Well this was an odd one.

Sara Lee combed the world for these lookalike people for this. Initially it was going to be Johnny Depp but the powers that be decided that Johny would turn into Ricky. Such are the mysteries of the advertising world.

These storyboards which were changed on the fly at lightning speed meaning I had to turn them around in a flash. Actually, I think my super fast frames are better than my normal speed frames. Comments welcome. 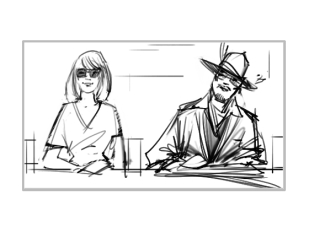 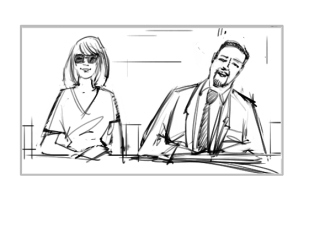 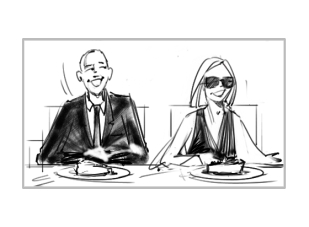 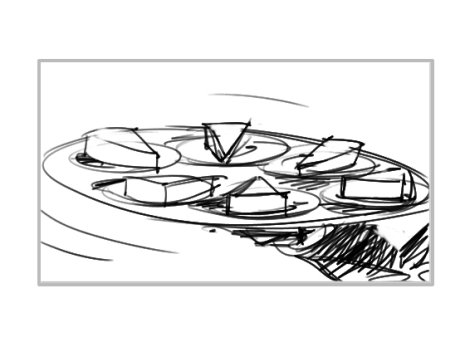